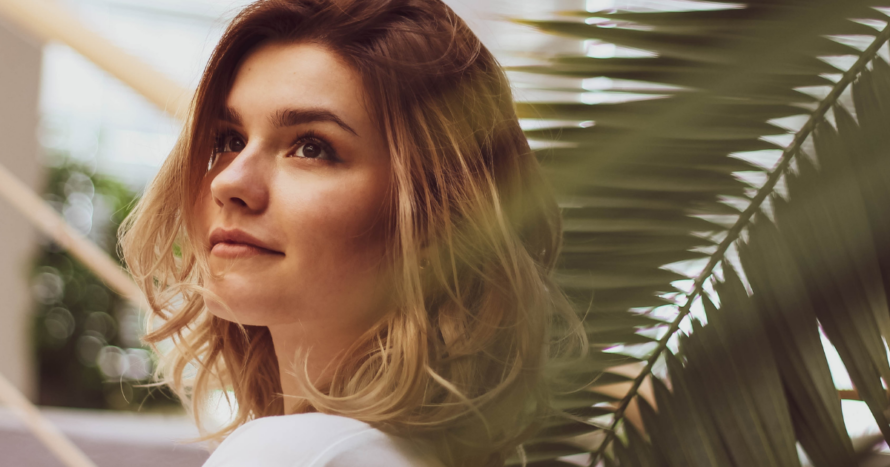 Prolactin is one of the less talked about hormones, but it's critical for both men and women. Prolactin is produced by the pituitary gland and helps with sexual function, fertility, and lactation.

What Is Prolactin and What Is a Normal Prolactin Level?

Prolactin is a hormone released by the pituitary gland in your brain (although the uterus, breasts, and immune cells also produce it). It's best known for promoting milk production in pregnant and nursing mothers.

However, prolactin also has other important roles in your body, and both women and men make it. It helps to regulate immune system function, plays a role in the stress response, and helps to control the production of other hormones.

Additionally, prolactin levels have been linked with fertility concerns related to menstrual cycles.

Levels of prolactin are partly regulated by hormones like dopamine, which helps you feel happy and motivated. When dopamine activity is low, prolactin levels can increase.

Usually, your prolactin levels rise while you're pregnant and help you produce milk after delivery. Prolactin then drops when lactation is no longer needed.

Normal prolactin levels for women or people with menstrual cycles who aren't pregnant are typically less than 25 ng/mL. If it's greater than that, and especially if prolactin levels are consistently high, it can indicate a problem.

Higher than normal prolactin levels (called hyperprolactinemia) are relatively common and can be caused by several factors (as you'll learn about below).

Symptoms of high prolactin levels may include:

But it's also possible to have high prolactin without any symptoms, especially if you've already gone through menopause.

Prolactin and The Menstrual Cycle

High prolactin can disrupt the normal secretion of estrogen, which explains the issues with menstrual cycles.

Estrogen is a critical regulator of the menstrual cycle. If it remains low because of high prolactin, low estrogen can lead to amenorrhea and anovulation.

Drops in estrogen from high prolactin also explain why some of the symptoms mimic those experienced in menopause, like hot flashes, night sweats, and vaginal dryness.

Elevated prolactin levels can have many different causes. Since the most common reason for high prolactin is pregnancy or breastfeeding, if you're not pregnant or nursing, it's time to dig deeper.

If you and your healthcare provider are concerned, you can test for elevated prolactin levels with a simple blood test.

Even though there are many reasons for high prolactin, the most common cause is a benign tumor on the pituitary gland called a prolactinoma.

Prolactinomas are benign, which means they're not cancerous. However, they can still cause problems because they secrete high prolactin levels, causing the symptoms mentioned above.

Prolactinomas can occasionally grow large enough to press on nearby structures like the optic nerve, which can cause vision problems or headaches.

If the cause of elevated prolactin is due to a prolactinoma, medication usually effectively lowers prolactin levels and shrinks the tumor. The most common medication is dopamine agonists (which help produce more dopamine). These drugs act on dopamine receptors and stop prolactin release from the pituitary gland.

Sometimes the medication doesn't work, so surgery is necessary to remove the prolactinoma.

Aside from a prolactinoma, if your prolactin levels are high, there are natural ways to support healthy levels.

Stress can lead to an increase in prolactin levels. Chronically elevated cortisol can wreck your hormones, not just prolactin but also thyroid, sex hormones, and blood sugar.

To manage stress, you can try yoga, meditation, spending time in nature, or any activity that relaxes you. You can also try supplements like magnesium, omega-3s, and adaptogenic herbs like Ashwagandha or Rhodiola Rosea.

As I mentioned, hypothyroidism can raise prolactin levels. To nourish your thyroid, ensure you're getting enough iodine in your diet. Seafood and seaweed are sources of iodine.

Also, make sure you're getting enough selenium which is essential for thyroid function. Brazil nuts (depending on soil quality it was grown in), seafood, and meats are all good sources of selenium.

Additionally, make sure you're getting enough zinc as it's essential for thyroid hormone production. Good sources of zinc include oysters, beef, pumpkin seeds, and chickpeas.

I created my Thyroid Support Kit to provide all the nutrients needed to nourish your thyroid.

Vitex, also known as chasteberry, is a fruit used for centuries to support hormone balance. Vitex can help lower prolactin levels by normalizing prolactin secretion from the pituitary gland. It can also bind to dopamine receptors to lower prolactin.

I use vitex for many of my clients with hormone imbalances, and it's one of my favorite supplements. You can read more about vitex here.

I know, I know, everyone says you need to get enough sleep. But there's a good reason. When you don't get enough sleep, it leads to an increase in the stress hormone cortisol. As I mentioned, chronically elevated cortisol can wreak havoc on your hormones and health.

To get enough sleep, aim for 7-9 hours per night. Also, create a nighttime routine to wind down before bed and avoid screens for at least 30 minutes before sleep.

Have you ever heard the midwife's advice to drink beer to increase milk production? It's actually true. Beer contains barley which can naturally stimulate prolactin production.

For people with normal prolactin levels, beer isn't necessarily a problem. But if you have higher levels, it's best to avoid beer or at least limit your consumption.

Zinc deficiency could lead to elevated prolactin levels, according to animal studies. It's also worth noting that a study on older men showed that zinc supplementation helped lower prolactin levels (although we need to see this in a study on women for confirmation).

You can get vitamin B6 from food or supplements. Good sources of vitamin B6 include poultry, fish, potatoes, bananas, and beans.

Vitamin B6 is also available in supplement form. I recommend using a supplement containing vitamin B6 and magnesium as they work together to support hormone balance.

Elevated prolactin levels can be caused by stress, hypothyroidism, pregnancy, and breastfeeding. The most common cause of high prolactin levels is a benign tumor on the pituitary gland called a prolactinoma.

If you have elevated prolactin levels, there are things you can do to support your body. Supplements like vitex, magnesium, vitamin B6, and zinc can all help lower prolactin levels. You can also try lifestyle changes like getting enough sleep, managing stress, and reducing alcohol consumption.

If you have any of the above symptoms or concerns about your prolactin levels, make sure to have a conversation with your healthcare provider.