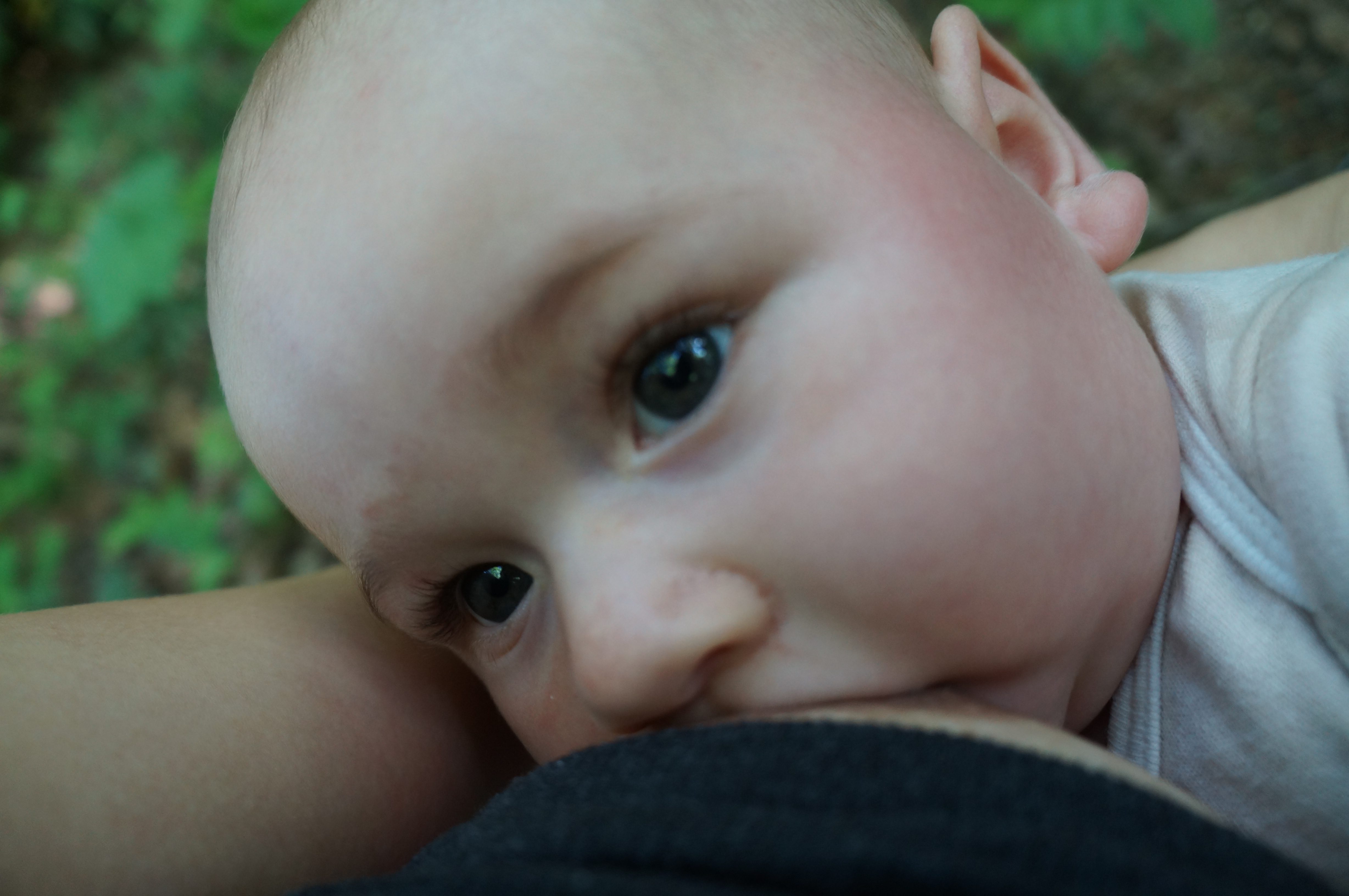 Straight out to of the gate I want to say— This is my Opinion. You've likely found your way onto my blog because you are interested in learning more about your health and I want you to know that you will continue to find educational health posts on this site, but today, well today I just have to speak out on this one.

Natural Mother Magazine, a free online publication that offers families a wealth of natural knowledge just launched their breastfeeding issue. It's pretty much amazing and in the heart of full disclosure, I contributed to the issue. In fact, I'm a regular contributor, but you'd only have to flip through a few pages to discover that yourself.

And just in case you're curious– No, I do not get paid or receive any monetary compensation. I contribute to this magazine because I believe in it, I'm passionate about it and it brings me joy to do so.

The magazine released its latest issue and as they have always done, they scheduled their Facebook ad to get the word out. After all, Facebook is where a lot of us moms connect and there is a whole fan forum for the magazine where women share their stories and get support (also, awesome). 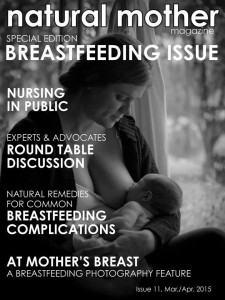 Facebook's response has ignited my desire to write this post. Facebook flagged the magazine as inappropriate and even after an appeal, the magazine was still denied posting any pictures of breastfeeding. Yup, in the name of all that is decent, Facebook has deemed breastfeeding to be on the same level as pornography—requiring censorship. 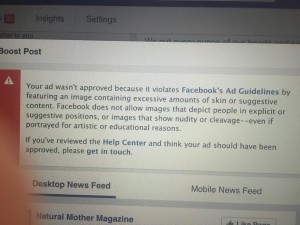 Now here's the thing, if Facebook doesn't want breasts on the feed then that is totally their prerogative. But when Facebook responds by stating they just flat out don't allow this and then I see pages that are dedicated to women's breast (Angelina Jolie gets her own page with breast shots galore) I gotta pump the breaks and ask “what is really going on here?”

Why is my feed filled with pictures of women's breasts selling me the American ideal of what a woman should look like?

The truth is, Facebook is fine with cleavage and all things breasts as long as there is money behind it and as long as those breasts aren't serving the basic human function of sustaining life. This is where I take issue.

When you censor breastfeeding, categorizing it as pornography, you are shaming moms.

Moms have enough going on and there is plenty of shaming to go around. And frankly, I just can't get behind shaming— not of moms and not of anyone.

You don't want breasts of Facebook? Fine. But the inconsistency is shaming and degrading to women. Our breasts are appropriate when displayed in advertising, but have a child's head covering more of the breast than a swimsuit does and that is inappropriate?

You can support Natural Mother Magazine by just reading their issue or liking their Facebook page.

Yeah, you're probably thinking, “why don't we just leave Facebook.” But, how about we shift the stigma around this whole breastfeeding and mother-shaming thing and get a little more involved on Facebook?

Here's a hashtag if you're into that. #‎facebookstopcensoringbreastfeeding‬

If you've gotten this far, thanks. And if you're thinking, “Woe, this is a bit of a rant.” I admit that it is, but I really felt compelled to stand up and call this one out, not as a doctor, but as a mother.

Much love to all the families out there.